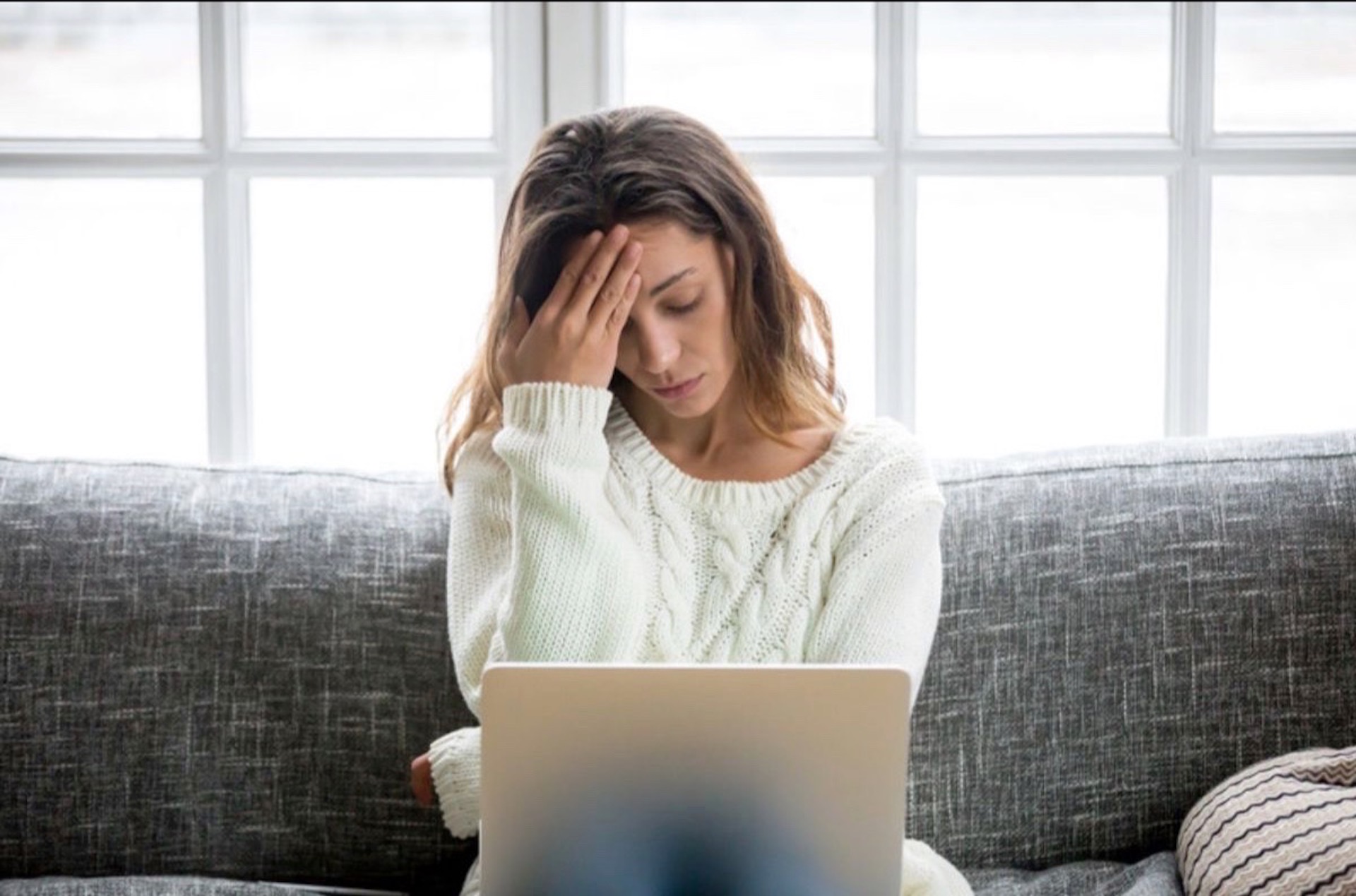 Are you an “over thinker”?  Do you see the worst happening in almost every issue or situation in your life? Do you spend time re-hashing something you did or said and each time seeing worse outcomes and everyone seeing you in the most negative light? In truth, everyone engages in a little catastrophising at some point in their life, when everything seems too much. Also known as magnification, this thinking style though is also a characteristic of many anxiety problems. It is often driven by an underlying fear of the unknown or in clinical speak, an intolerance of uncertainty for the outcome of future or past events.

In many ways, catastrophic thinking can be thought of as an evolutionary survival technique; in a sense saying, if I think of all the bad things that might happen, then I can decide whether to do this action or not or work out what I might do to get round those problems. In a more modern sense, these may be “rules” of thinking we have created in childhood to protect ourselves from difficulties or difficult situations. It can form part of a “better safe than sorry” approach, however because this thinking style is heavily negatively biased, this in itself can lead to an over-anxiousness about everyday situations. It becomes an automatic way of thinking. In anxiety it can lead some people to exclude themselves from engaging in openness and curiosity, limiting pleasant experiences and confirming the world as a scary place where nothing goes right, and doom is the only future. Catastrophic thinking is often thought of as the brain taking a “short cut” to get to a result or outcome, but not necessarily the right one. More likely a distorted or biased view, often jumping to the worst conclusion or conclusions (thoughts of a disaster rarely stop at one, right?) Catastrophising means we often blame ourselves for things that were not our fault.

For example, one of my clients told me recently that they spilt coffee on the front of their shirt on the way to work, and immediately began to imagine that everyone in the office would see it. They started to believe that colleagues probably had a low view of them, and their work anyway and now would think they put on a dirty piece of clothing to come to work. They started to believe that everyone thought of them as careless and clumsy and that this meant they probably thought that about their work. They could not shake a sense of dread all the way to work and spent the whole day withdrawn and upset. They were still thinking about it two days later and was engaging some self-reproach; “you are so stupid and clumsy!” “You should have known to wait until you got to work to not have a coffee!”; “you are too clumsy to have coffee again!”. This is a really simplistic example, but not uncommon.

My client’s thinking had become a runaway train leading to catastrophising about things not even connected to the original issue. For some people this thought can extend even further to worrying that their manager will be so disgusted they terminate their employment, which leads to thinking they won’t be able to get another job, pay the bills and they’ll let everyone down. The magnification of the issue making everything appear much more intense, negative and greater than a simple accident with a take-away cup!

Do you feel you know this thought pattern? The trick is to re-view this situation from another perspective; – think of it as another camera angle in a movie. When we are not anxious, we are able to see the situation differently; we simply say, “Oops!” or problem solve – “I can sponge that out at the office…”

The brain is easily trained to engage in negative thoughts; retraining or reprogramming takes some effort, but the impact of the results can be felt immediately. Changing perspectives, problem solving, and minimising racing thoughts takes practice and can be daunting to do on your own. While there are lots of great self-help tools on the market, developed by some of the world’s leading psychologists over many decades, the research still shows that working on a regular basis with a therapist has a more last effect. Your therapist will not only listen to your concerns but will help you normalise the situations, reframe your thinking, practice new thought processes and assist you to reconnect with problem solving skills.

Contact The Self Centre and talk to us today.